printing.com have today announced they are close to reaching agreement on a historic deal to move the printing.com hub on to the set of Coronation Street, Salford.

The soap opera – on air for over half a century – completed it’s move to Media City, Salford Quays, in November 2013. The entire set exteriors and interiors were painstakingly rebuilt and all episodes are now filmed in Salford: 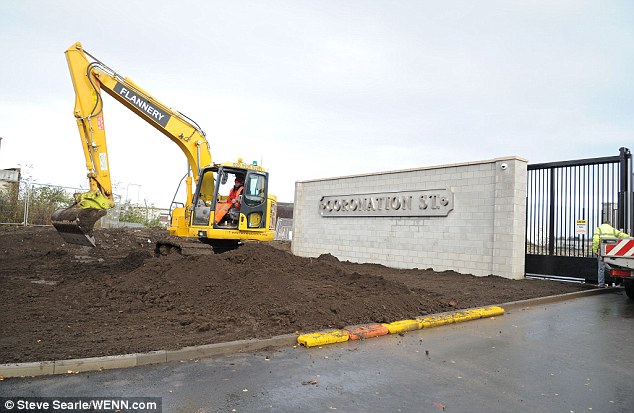 printing.com will move their Trafford Park factory to a new purpose-built 50,000sqft facility located to the left of The Rovers Return: 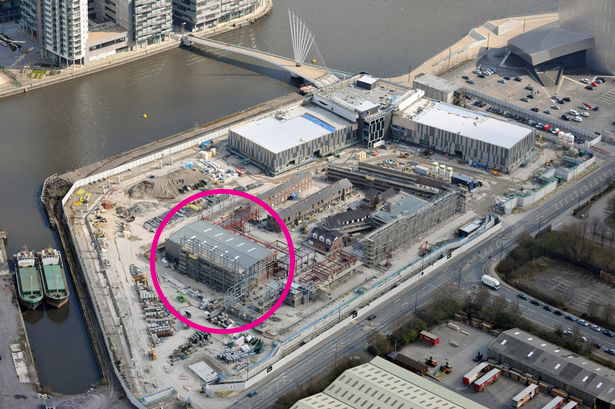 The new location is less than a mile from the current facility:

In what is believed to be a first in TV history, the factory will become part of future storylines as well as producing live print work. Although The Street has championed local manufacturing with a Mike Baldwin-owned knicker factory for many years, the printing.com hub will be on a much larger scale. Frequent viewers will know that the current printing.com hub has been used by an exterior location many times, but cameras have never been allowed inside until now.

ITV bosses are believed to be in talks to return old favourites Reg Holdsworth and Curly Watts to the cast, as Factory Manager and Prepress Supervisor. The hapless duo will be reunited for the first time in 17 years:

To fit with Coronation Street’s gruelling filming schedule, printing.com production team members will be trained as TV extras, although ITV casting have requested that rotas are changed for team members who are not photogenic. As part of the deal, printing.com will be included in future storylines such as “Roy Cropper gets new StarMarque menus” and “Kevin Webster designs 5000 MOT flyers for £99“. Scenes already filmed see Rover’s Return landlady Liz McDonald erecting a Pacific banner stand with ease and Audrey Roberts being guided to an uncoated reverse for her salon appointment cards: 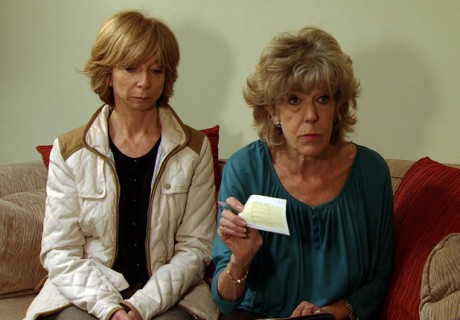 We’ll keep you updated of our progress. If you have any queries about this move, please contact: